Inside and out, single deck, double deck, front and back!

At Abyss we love the challenge of being given a bus and asked to do something creative with it, either inside or out! A bus is a fantastic moving advert for any company and we’ve been lucky enough to work on some fantastic bus branding and bus advertising campaigns throughout the years – all with the overall objective of driving revenue and bums on seats!

We’ve worked with the First team in Galashiels to deliver the now famous ‘tartan’ bus that runs into the capital city of Edinburgh. In addition to this we worked with the team in Galashiels to relaunch their X95 with a Common Ridings theme on single deck buses. Although bus branding and advertising can be a significant part of any project, it tends not to be exclusive and Abyss support the branding with a range of other off bus communications. 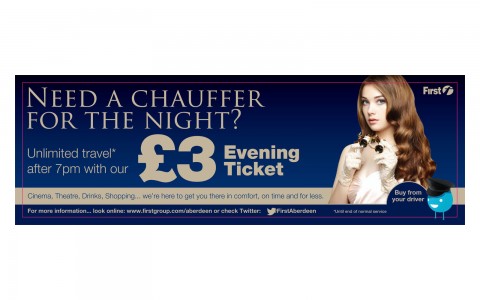 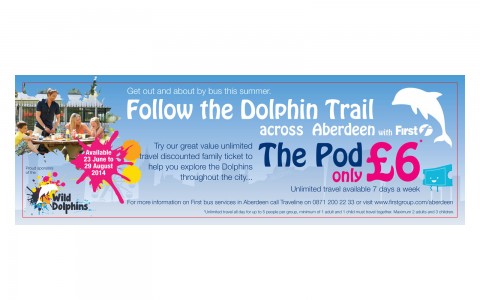 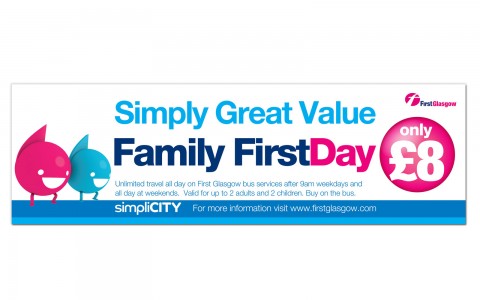 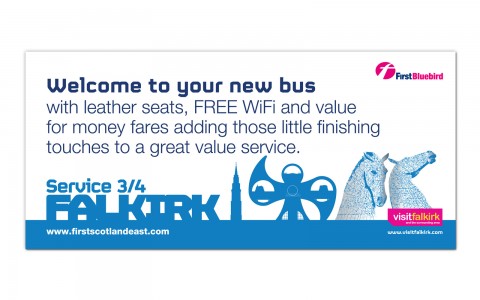 Paula Middleton and Abyss Marketing supported the relaunch of two core services over a period of several months. The objective was to deliver something fundamentally different yet local in identity. Both designs go back to the heart of the communities through which they serve, including Scotland’s capital city Edinburgh. Due to this success, not to mention the high quality and timely service, we would thoroughly recommend anyone utilising the many skills of Abyss for future projects.